Greetings faculty, staff, and friends of the Division of Visual, Applied, and Performing Arts at Cabrillo College!

…and the great art keeps pouring out of VAPA into Santa Cruz County! Last night, the community, young and old, enjoyed the second annual VAPA Open House, from 5-9pm. Art in every imaginable medium was on display and in the air. Visitors had a chance to see art being made and even make some art themselves! 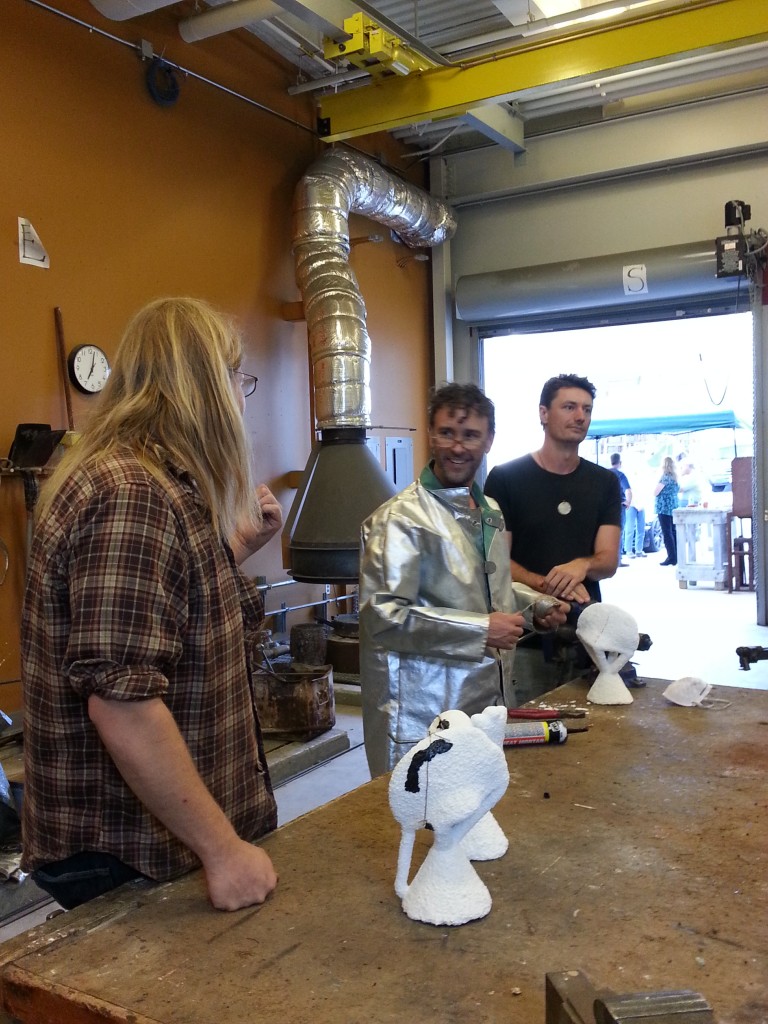 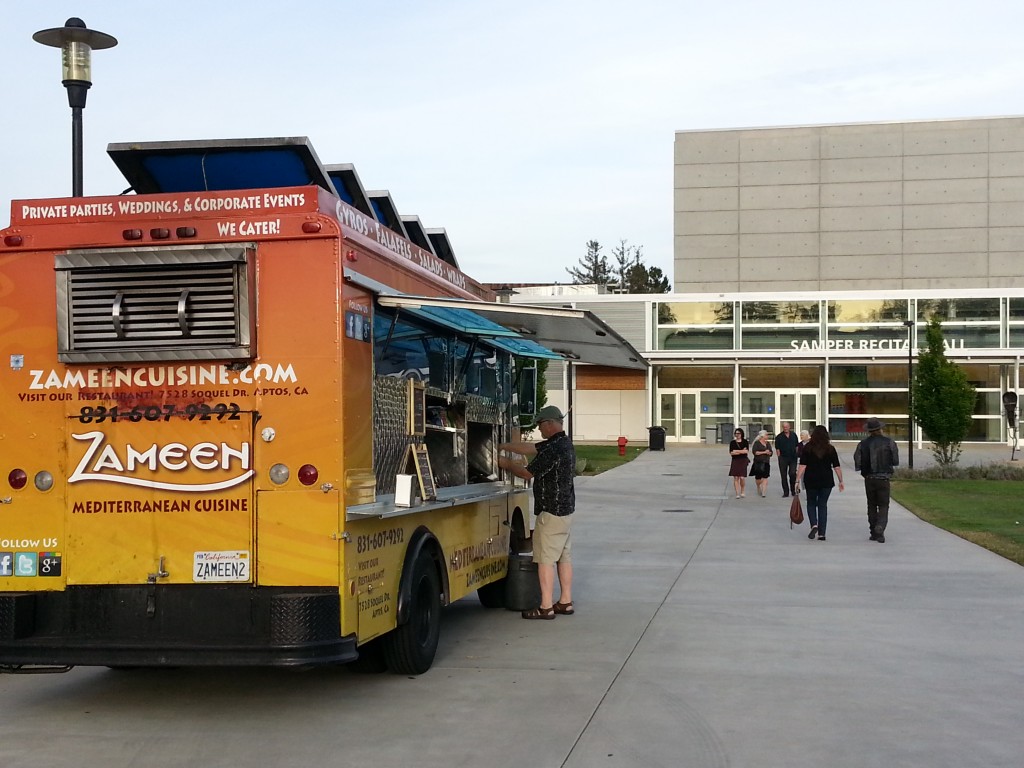 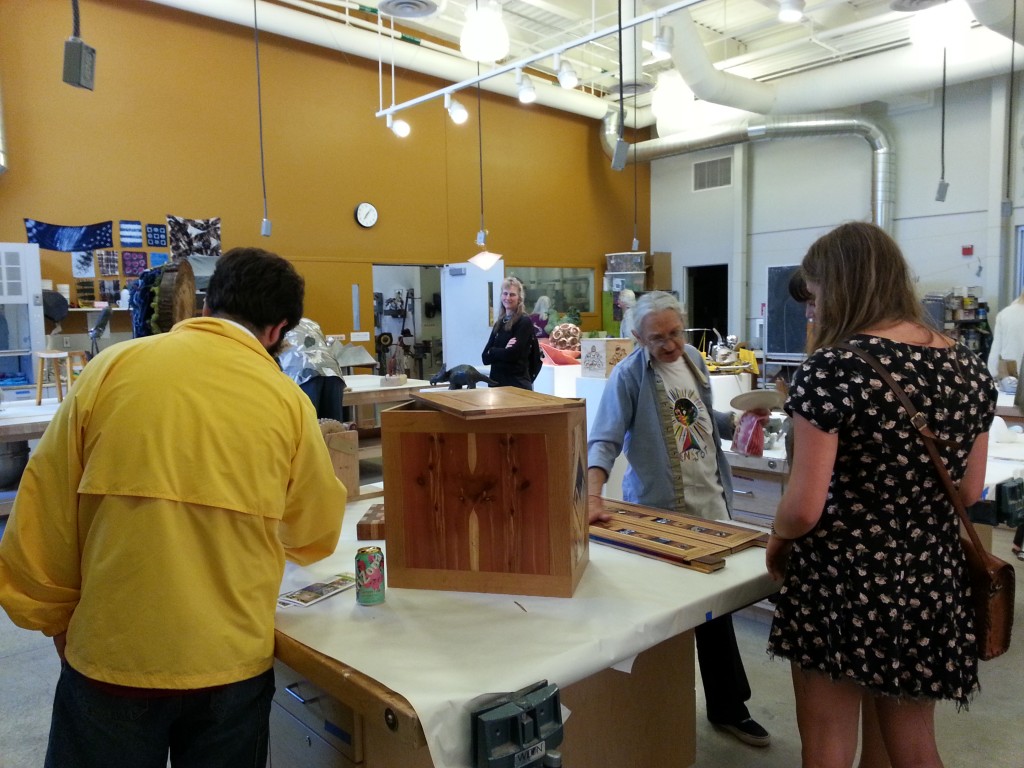 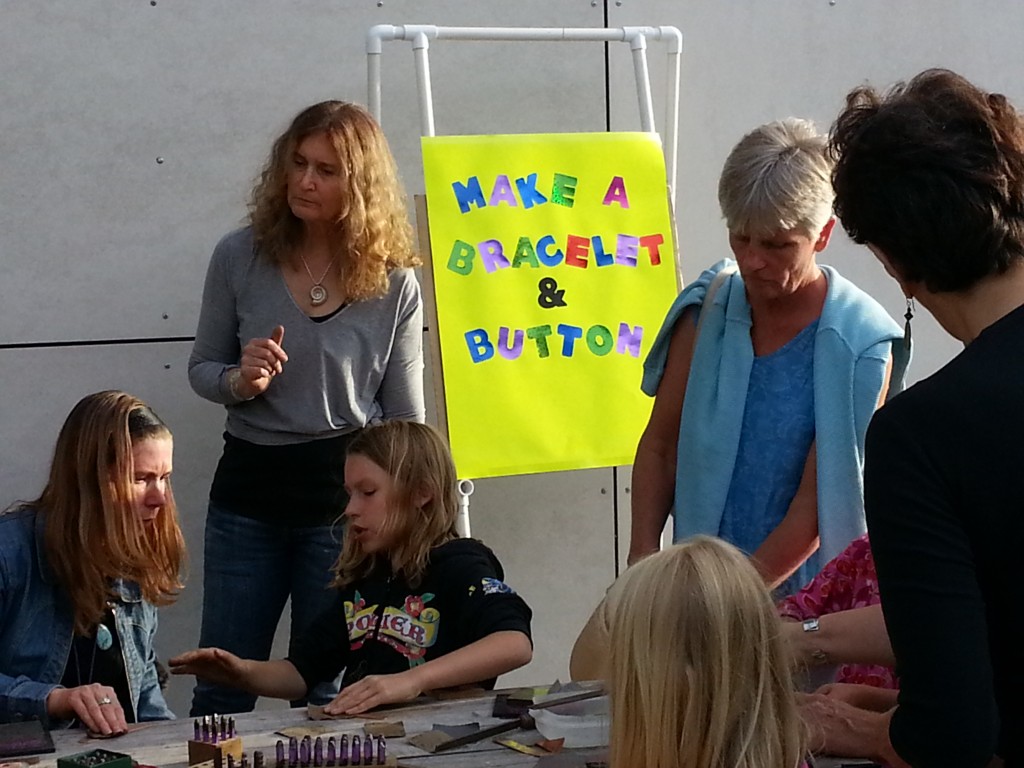 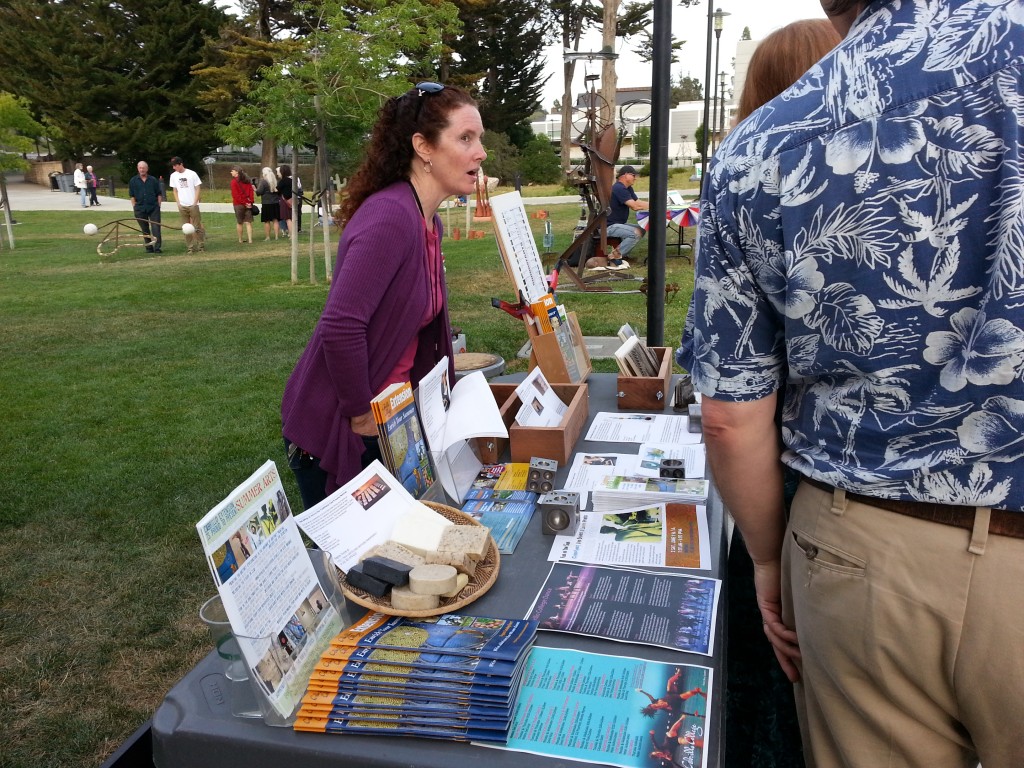 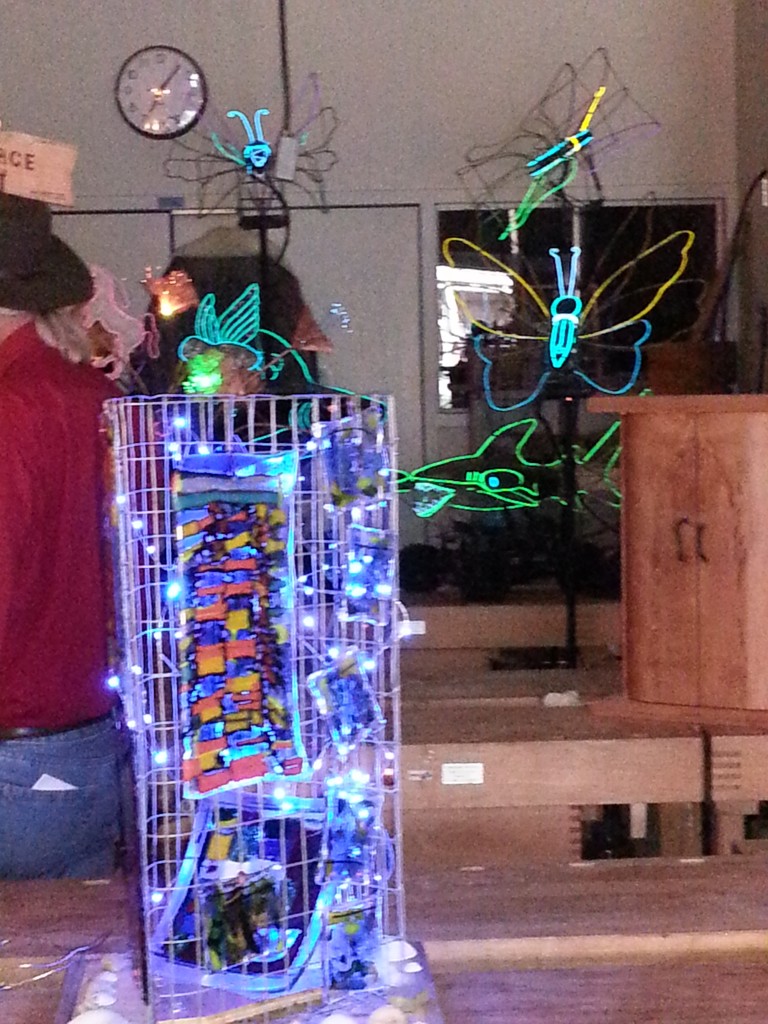 After the Open House, it was off to downtown to see the Cabrillo Symphonic Choir perform with the Santa Cruz County Symphony. What a treat it was to be part of the capacity crowd at the Civic Auditorium who leaped to their feet following the choir’s performance of the sublime Mozart Requiem! (That performance repeats at the Mello Center in Watsonville today at 2!)

This afternoon, from 2-4pm, several VAPA faculty artists, past and present, will be unveiled (no PUN intended) at the second opening of “UnDressed” at the Pajaro Valley Arts Council Gallery in Watsonville. UnDressed: An Exposé of Conceptual Garments and Accessories explores the realm of apparel beyond the conventional limitations of fabric, needle and thread. The exhibition is being held in each of two venues, Pajaro Valley Arts Council Gallery (PVAC) and the Santa Cruz Institute of Contemporary Art (SCICA), spanning north and south Santa Cruz County. Expect the unexpected in this exhibit of curious, intriguing, narrative garments and accessories that utilize traditional methods, as well as experimentation with unusual materials, tools and techniques to create surprising, witty and thought provoking conceptual pieces and installations. 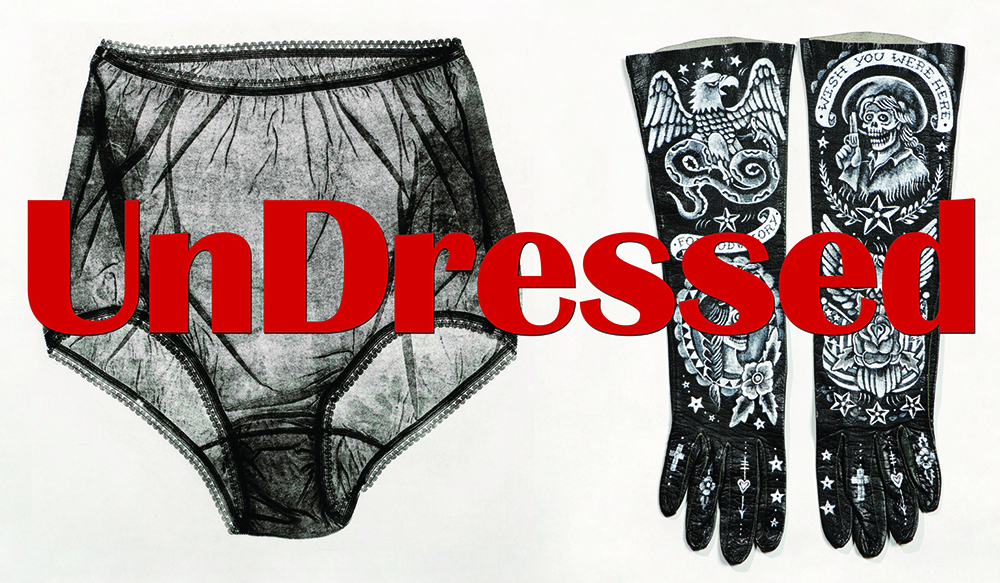 For more information on a whole host of upcoming VAPA events, including the ongoing student art exhibit in the Cabrillo Gallery through May 16, read on, or click on “events” at www.cabrillovapa.com.

VAPA Student Success Stories…just a few of many

Nathan Kennedy, a student in  Denise Gallant’s Digital Media 134A and B classes, went to Berkeley Film School for two years, and spent this last year working on a film project for MIT.

Michael Rabinovitch, another student in DM 134A and B classes last term, spent last summer working on a video featuring legendary Cabrillo art faculty member Holt Murray which was shown at the Cabrillo Gallery this last January and then in VAPA 1001 to a standing room only audience.  He is presently at UCSC Film School.

Art 7B student, Michael McNaught, was accepted to UC Berkeley.  He’ll be majoring in English.  In addition to his Art 7B studies, Michael has also been working on a special studies project involving screen printing on wheel thrown pottery – the results of his explorations are stunning!

Music Technology and Recording Arts (MTRA) student Gordon Landon Black has served an internship at Kuumbwa this Spring and now has just been hired by Cabrillo Stage to run this summer’s production of Oliver. MTRA student Sal Alamillo interviewed and was hired recently as a paid summer intern at Universal Audio in Santa Cruz. Anna Olsen, MTRA student and sound tech at Santa Cruz Bible Church, has been accepted to attend Expressions Center for the Digital Arts next Fall.

Several other VAPA students are transferring to schools up and down California, including UCLA, Berkeley, San Jose State, UCSC, and more!