Greetings, and happy spring to all students, faculty, staff, and friends of the Division of Visual, Applied, and Performing Arts at Cabrillo College!

The exciting  intensity of spring student performances and exhibitions has begun in earnest!  I and 35 others enjoyed the latest free lecture in the “Big Picture” photography lecture series last night, featuring local wedding photographer Orbie Pullen. I then dashed across the quad to Samper Recital Hall to hear some exquisite Spanish piano music presented by Susan Bruckner and students in the Cabrillo Piano Department. Wonderful!! And, tonight, April 18, Theatre Arts opens their run of Shakespeare’s As You Like It in the Black Box Theatre. Tomorrow afternoon, April 19, from 4-6pm, be sure to stop by the Cabrillo Gallery for the opening reception of the 2014 Student Exhibition. The quality and diversity of our students’ work will take your breath away! Then, grab a bite to eat at one of our fine local restaurants (see how the arts positively impact our local economy in the latest Economic Prosperity report for Santa Cruz County at: http://www.artscouncilsc.org/wp-content/uploads/2014/04/aep-customized-final-report_2014.pdf), and come back to campus to hear Il Dolce Suono’s Spring Concert (these are the students who just who just performed at the ACDA Conference in Santa Barbara, by special invitation).

On a personal note, I’ve been enjoying preparing for my cameo appearance with Jon Nordgren’s Cabrillo Symphonic Winds on May 4, at 3pm, in Crocker Theatre, when I will conduct Gustav Holst’s First Suite in E-Flat. It has been an absolute joy to work with such a fine group…and a pleasure to get out from behind my desk! That program will also include ensemble member Heather J Morris’  composition: Memoirs: A Journey through my Musical and Not So Musical Family. Morris, a fifth generation music teacher from England, presents musical portraits of several of her ancestors in this nine minute piece.  Morris’ chamber music compositions have been performed at the San Francisco Festival of Contemporary Music and UCSC, and her orchestral work Gold Fever Jazz was performed in in Minneapolis by the Minnesota Sinfonia after an international call for scores. A preview of the piece and its accompanying slide show can be viewed on Youtube: https://www.youtube.com/results?search_query=memoirs5. For more information on a whole host of upcoming VAPA events, please click on “events” at www.cabrillovapa.com.

VAPA reaches out to area K-12 teachers and the community…

On Wednesday afternoon, April 23rd, VAPA will open its doors once again to the Santa Cruz County Arts Specialists, arts teachers from across the county who will fulfill their professional development obligation by visiting classes and attending a variety of workshops presented by the VAPA Division’s outstanding faculty.

Our ongoing Business of Art Series, a collaboration between Arts Council Santa Cruz, Cabrillo Extension, the Small Business Development Center, and the VAPA Division continues to provide many artists in the community with the entrepreneurial skills they need to survive and thrive, and our grant-funded pilot offering of an arts-focused, student-project-driven entrepreneurship class on Monday nights taught by Ray Kaupp continues to buzz with exciting guest speakers and panelists. Don’t miss a panel of VAPA and community arts entrepreneurs who will share their stories in a FREE Q & A on Monday, April 28, at 7:30pm, in VAPA 1001.

Ray Brown has been recognized as a 2014 “Jazz Hero” by the Jazz Journalists Association. Enjoy the article, below, and be sure to catch Ray’s Jazz Combos concert on April 25, his last “official” gig as a full-time faculty member (though he’ll thankfully be back to teach part-time in Spring 2015):

Alphabetically, the heroes are:

Jazz Heroes were first name in 2010 as an honor conferred by the Jazz Journalists Association in consultation with its members and informally affiliated jazz supporters and organizations. The Jazz Heroes initiative is an outgrowth of the JJA’s “A Team” of “activists, advocates, altruists, aiders and abettors of jazz,” first designated as such in 2001. 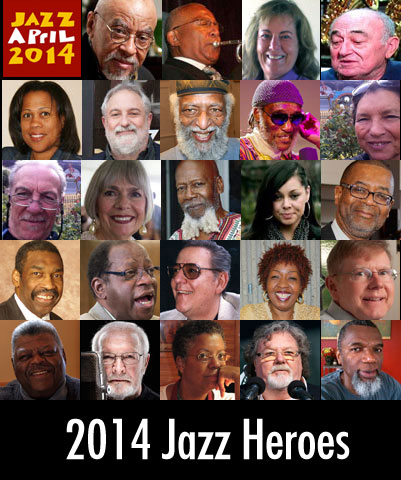 VAPA opens its house to the entire community for a gigantic celebration of our programs, with food, art, and fun! 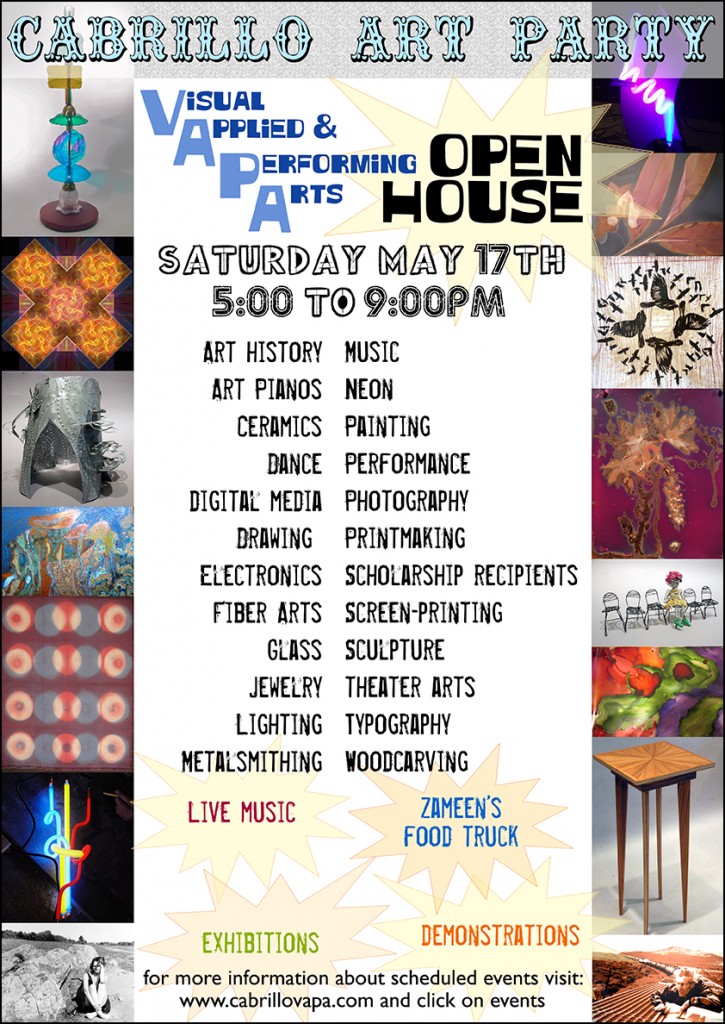 Check out the greatly expanded summer offerings in the arts through Cabrillo’s Extension Division, enjoy more opportunities to engage with our great faculty in our state-of-the-art facilities: SummerArts 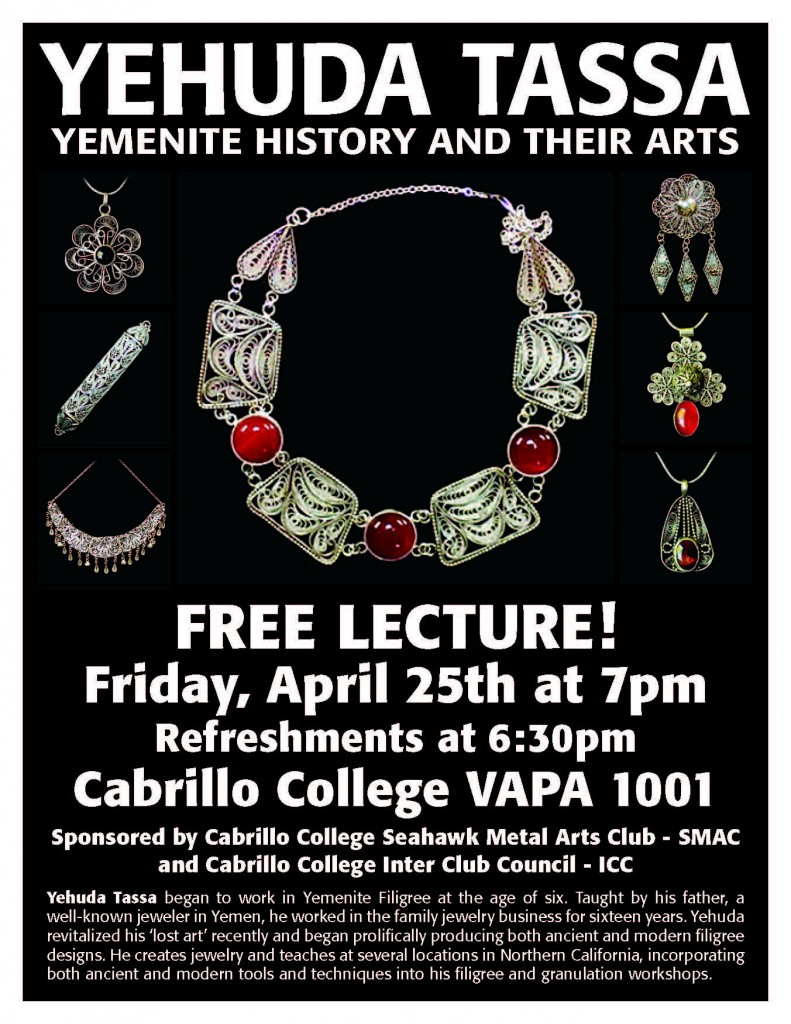