VAPA Out ‘n’ About 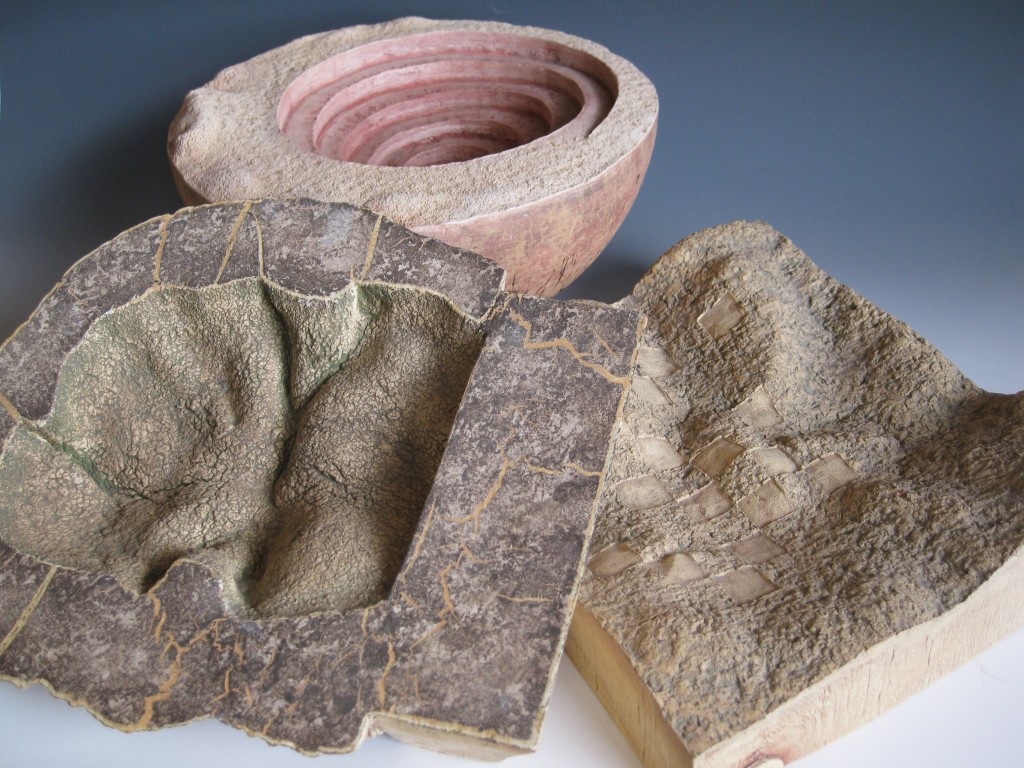 Cool Upcoming Events in the Community

New Santa Cruz County Symphony Music Director Danny Stewart is very interested in providing an opportunity for Cabrillo students to attend an open rehearsal for the Symphony’s next concert set. His intent is to give students an opportunity to observe the process of producing a concert program that accomplishes the director’s goals and the interactions between the musicians and soloists and the conductor. The plan is to pilot this educational outreach Friday evening, November 15, at the Civic Auditorium at 7:30. There is one break at 9:00, at which time they will be free to leave or stay for the second half. The program for the November concerts features an 18-year old cellist, Austin Huntington, winner of the 2012 Klein International String Competition, and former principal cellist of the South Bend Youth Symphony Orchestra when that ensemble was conducted by Dean John Graulty!

Curtis Arima: Beyond Ordinary Bezels: an Introduction to Engraving and Creative Settings

The event is free and open to all Cabrillo students and to the public.

Curtis Arima has been teaching at the California College of the Arts for 10 years.  He produces jewelry and sculpture in his Berkeley Studio.  His work has been exhibited across the country and abroad including: SOFA NY and Chicago, the National Ornamental Museum in Memphis, Vennel Gallery in Scotland.  Awards and nominations include Best of Show for the Innovations in Contemporary Craft exhibition in Richmond, CA and nominations for instructor of the year for the Niche awards.  His publications include Metalsmith magazine, Sculpture magazine, and the Larks 500 series books.  Curtis received his BFA in Jewelry/Metal Arts & Ceramics from the California College of Arts and Crafts and a MFA in Metalsmithing from Cranbrook Academy of Art.  Visit his website:  http://www.curtisharima.com to see more of his work.

The National Society of leadership and Success hosts “The Greatness in You”, SAC 225 East, November 1, at 4pm.

… a rebroadcast of an interview with multiple Grammy-award winning hip hop artist and actor: Common